Charlotte Perriand was born in Paris on 24 October 1903.

She studied at the Union Centrale des Arts Décoratifs (UCAD) in Paris between 1921 and 1925. At the age of twenty, she decided to become an architect: a profession considered an exclusively male domain at the time. After obtaining a diploma in Interior Design in 1925, she followed the research poetics of the Bauhaus, rejecting traditional decorative canons and embracing the use of new industrial materials.

In 1927, she began working with the architects Le Corbusier and Pierre Jeanneret at the famous atelier 35 in rue de Sèvres, Paris. It was in this period that she began her intense photographic production. In 1928, together with Herbst, Bourgeois, Fouquet, Sandoz and Puiforcat, she formed the avant-garde group “L’unité de choc”, with which she exhibited her Salle à manger: designed in 1927 at the Salon des Artistes Décorateurs. Two years later, followed by her avant-garde group, she founded the UAM (Union des Artistes Modernes). In 1930 she met Walter Gropius and Fernand Léger, with whom she established a close relationship of both friendship and artistic collaboration.

Her conception of living was always characterised by the need to combine her technical and scientific knowledge of materials in relation to the space and the way of occupying it and experiencing it. In 1932, she abandoned her studio in Place Saint Sulpice and moved to Montparnasse. Between 1933 and 1937, she continued her research into experimental photography, with the Art Brut series and Objets Trouvés, which she produced both in situ and in her studio. In the same period, during the Spanish Civil War, she took part in demonstrations alongside the Republicans, participating in the intellectual circles of the Communist Party, where she met Juan Mirò, Pablo Picasso, André Malraux, Léger himself and Blaise Cendrars.

After a ten-year collaboration with Le Corbusier and Pierre Jeanneret, with whom she put her name to various major pieces of furniture, she left the studio in March 1937. In 1940 she was invited by the Japanese government as a consultant for the national production of industrial design. The experience in Japan greatly influenced her thinking and way of working; Perriand thus sought to apply new industrial forms to the Japanese national traditions. In 1943 she moved to Indochina, and in May of the same year, she married Jacques Martin, with whom she had a daughter, Pernette, now head of the Archives Char- lotte Perriand.

She returned to Paris in 1946, and in 1951 she headed the French delegation at the ninth Milan Triennale, titled “Furniture and Decoration”. The furniture designed by Le Corbusier– Jeanneret–Perriand was later reissued in 1964 by the Italian company Cassina. 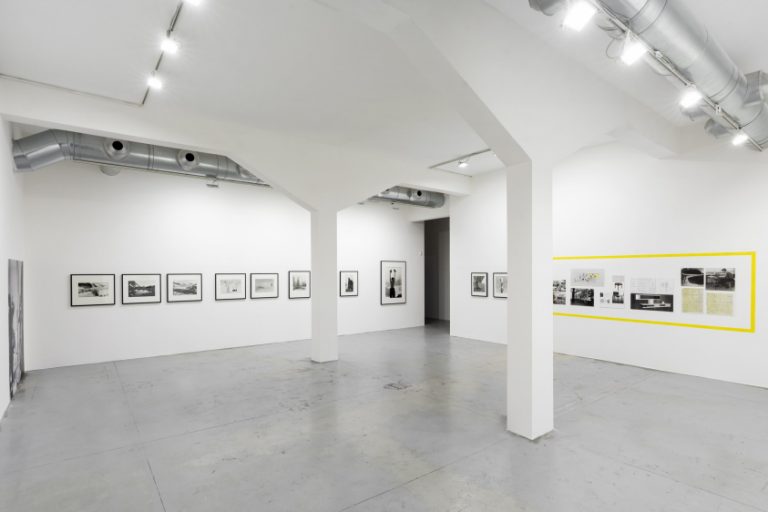 Charlotte Perriand. The Avant-Garde is Female 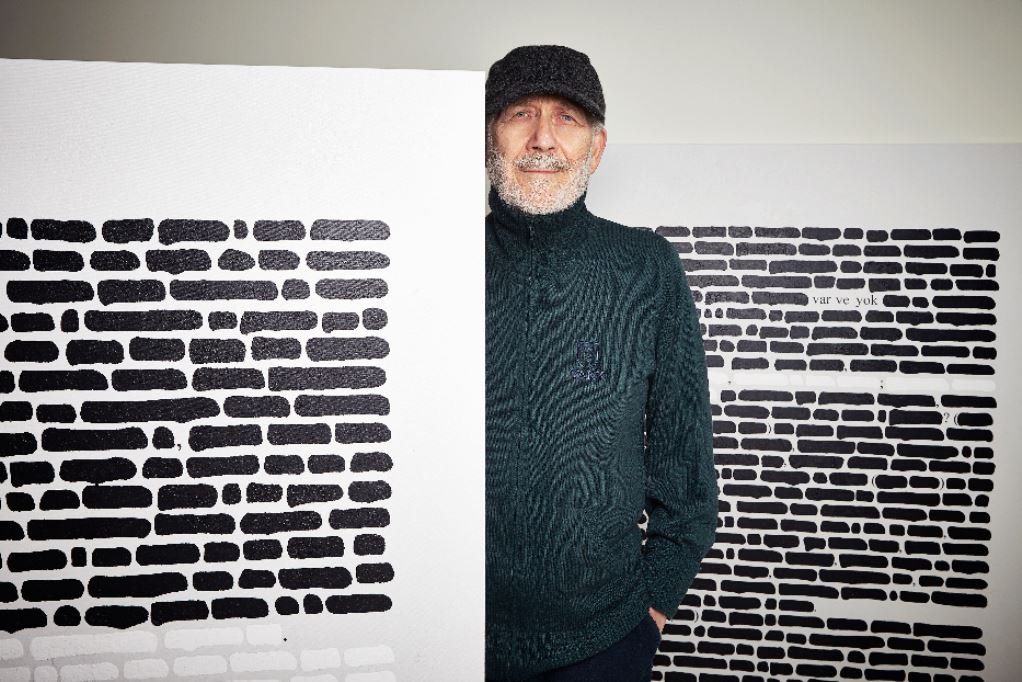 No recent news for Charlotte Perriand.