Valentino Vago (1931 – 2018) was among the most original exponents of his generation. The artistic research which he cultivated and enriched over a sixty years career focuses on the nature of light and the impressions it generates on the canvas through the skilful use of color.

Vago’s artistic endeavors begun in the Sixties, with the work Black Line (1964) and the first Horizons (1964-1965). His works were exhibited at the Galleria Annunciata in Milan, included in the exhibition Pittura ‘70 curated by Francesco Bartoli, Renzo Beltrame and Vittorio Fagone and presented at the XI Bienal Sao Paulo in 1971. This experience marked the beginning of the artist’s international career with his works exhibited in Paris, Belgrade and Lisbon.

Starting from the Eighties, Vago’s artistic research expanded towards the architectural space. In 1980 he painted three rooms in tonal scale at Palazzo Reale, Milan, creating a temporary inhabitable work presented by Renato Barilli, while in 1982 he worked on the church of San Giulio in Barlassina dyeing it entirely blue.

During the Nineties and the 2000s the artist realized interventions in Monza, San Donato Milanese, Rome and Rovello Porro; at the same time his international artistic activity continued, engaging Vago in the realization of a church in Doha in Qatar designed by the Milanese architects Magnoli and Carmellini in 2008. 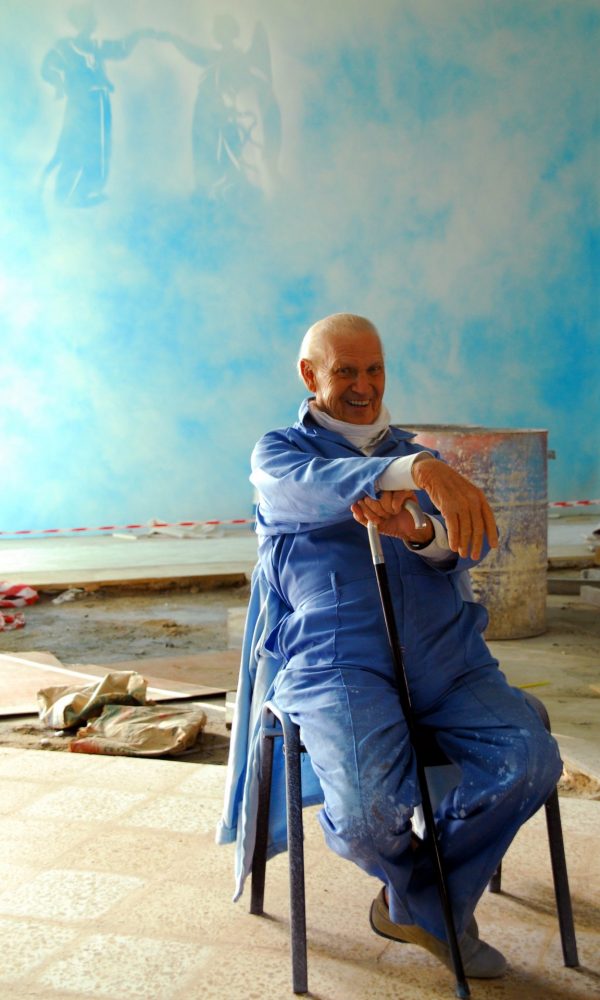 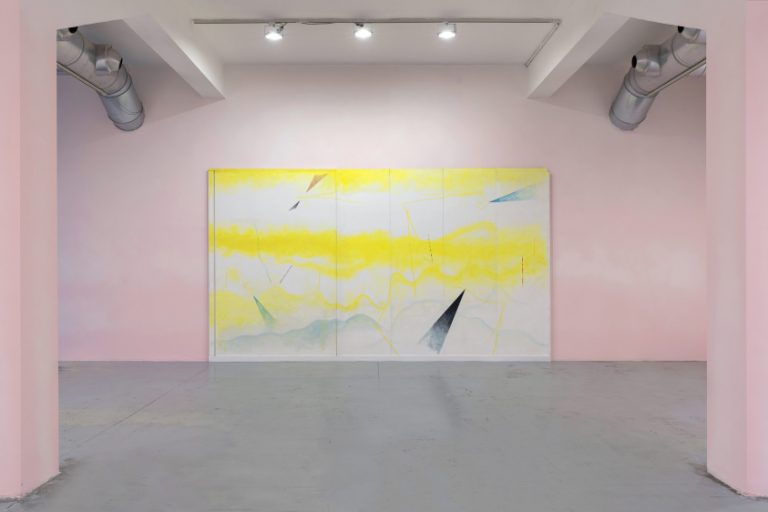 Milan celebrates Emilio Isgrò with a large-scale retrospective of his work. As a conceptual artist and painter, but also…

“I Multipli Secondo Isgró” at Triennale Museum in Milan

On May 22nd Odili Donald Odita's exhibition "Other world" will open at Stevenson Gallery (Cape Town). After the success…