“Nino Migliori. Journey around my room” a film by Elisabetta Sgarbi 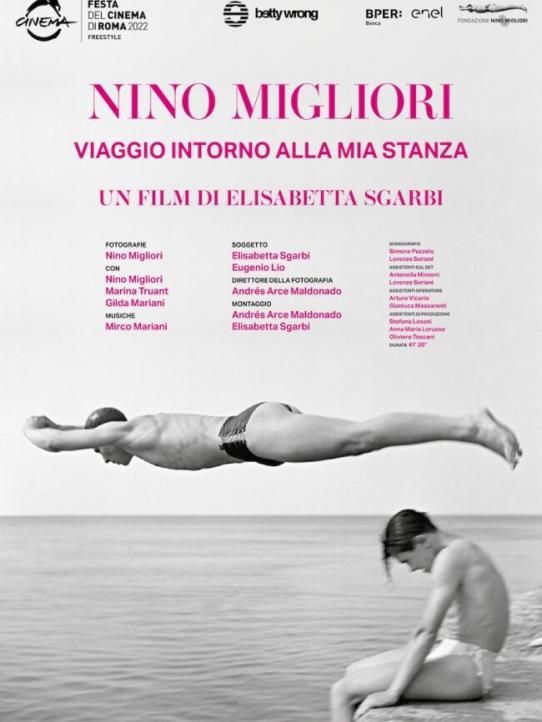 Previewed at the Rome Film Fest, in the Freestyle section, the new film by Elisabetta Sgarbi “Nino Migliori. Journey Around My Room”,  dedicated to the famous Bolognese photographer. Migliori tells himself for the first time in this film, in the space of his atelier in Via Elio Bernardi 6 in Bologna, retracing his artistic and […]